I wish the news didn’t feel so familiar… 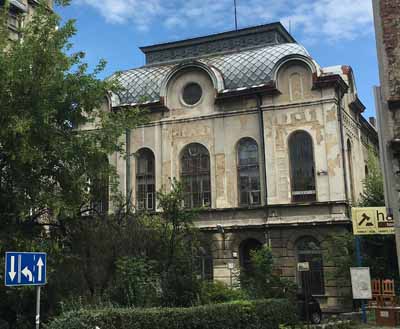 , two of the five synagogues are even still there… but the synagogues are abandoned and boarded up, because the Jews who used to be almost a third of the population are not there anymore, nor are their descendants… and same in Lesko, where 70% of the town used to be Jewish, and now the only remaining synagogue is an art gallery, and much of the art is Christs and Madonnas and saints… and I recently posted a funny story about a recreater acting the part of a “Jew” in a historical park.

So I’m thinking a lot about nationalism and erasure, and the way I keep seeing monuments to Polish victories and Polish historical figures and Polish deaths and Polish resistance to the Nazis and the Soviets… and then separate monuments to Jewish figures and Jewish deaths and Jewish resistance, as if those Jews weren’t Polish… and I know identity is complicated and plenty of Jews didn’t identify as Polish, or as fully Polish, though plenty of others did identify as Polish, and some even identified more as Polish than as Jewish, and some even converted and considered themselves Polish Christians until the Nazis showed up. And it wasn’t not just the Nazis, of course — in the Warsaw Jewish museum I saw an exhibit on 1968, when the Polish government purged Jews, including very thoroughly Polish Jews, as covert or incipient Zionists…

…and then, right in the middle of my exploration of that history, the Israeli knesset passed the 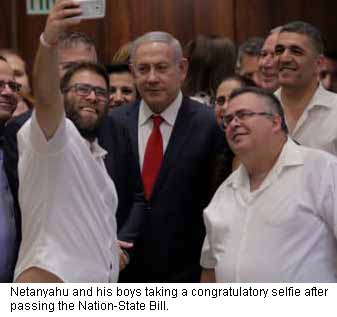 Nation-State Bill, which says “the right to national self-determination in Israel is unique to the Jewish people” — which is another way of saying if you are an Arab Israeli, you may live there but it is not your country.

I was in Israel/Palestine a few months ago and nice people were still telling me it was a multicultural democracy, though not perfect and with plenty of problems, and that everyone had equal rights, and Arabic was even an official language, alongside Hebrew. Well, with that bill Arabic ceased to be an official language, though it still has something called “special status.”

The original version of the bill would have explicitly encouraged segregated communities in which only Jews could live — as opposed to the status quo, which is communities that refuse to sell or rent to Arabs, complete with protest marches to keep Arabs out — and that section didn’t pass in full, but a clause remains saying “the state sees the development of Jewish settlement as a national value and will act to encourage and promote its establishment and consolidation.” And it’s hard to read “consolidation” as meaning anything except encouraging Jewish-only areas, and “settlement” as anything except encouraging Jews to keep expanding those areas.

Am I trying to make a parallel, an analogy, a comparison? As I’ve written before, the simple answer is no. I’m not trying to make any comparison. I’ve been traveling through Poland, immersing myself in the history of nationalism, exclusion, and segregation directed at my family and people like them, and when I read about laws being passed that tell some citizens they can stay if they behave but they have to remember they don’t belong, and maybe they can’t stay in this particular village, even if their grandparents planted those trees… it feels miserably familiar. Familiar, as in this happened to my family. They lived in Galicia for centuries, it was where they belonged, where they farmed, where they built homes and formed their culture, the place they still in exile referred to as “the old country.” 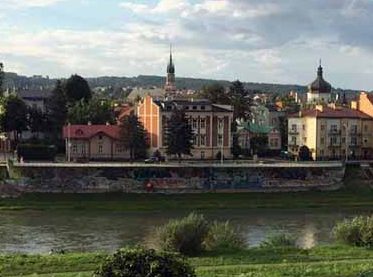 Przemysl is a lovely city on a river, surrounded by forests and rolling hills, and my ancestors were in that region for generations, and it seems to me it was their country as much as anybody’s. Their country, in the sense of the place where they lived — not of the glories of the ancient Polish nation, the ancient Hebrew nation, the ancient German nation, or any of those mythical military fantasies that quicken the blood of adolescent boys of all ages.

Those myths are what killed my cousins and left me with nothing to visit but graveyards. 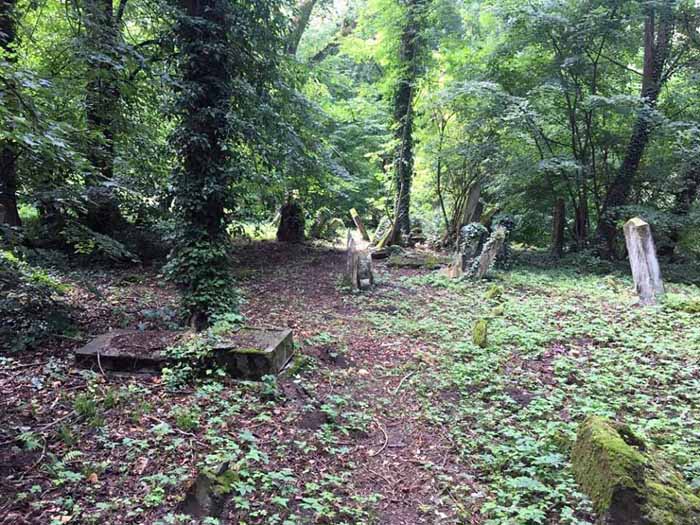